Back to lore entries

Eriadu is a planet located in the Outer Rim territories of the galaxy, known for its industrialized cities and strong Imperial presence. The planet was once a hub for trade and commerce, but it has since become a stronghold for the Galactic Empire, who have used its resources to fuel their military campaigns.

One of the ways the Imperials maintain control on Eriadu is through their constant patrols throughout the planet's cities and towns. These patrols are tasked with enforcing Imperial law and stamping out any criminal activity. One of the activities that the Imperials are particularly concerned about is the illegal sabacc games that take place in the planet's seedy underbelly.

Sabacc is a popular card game, often played for high stakes, and it attracts a wide variety of players including smugglers and bounty hunters, who are looking for a quick way to earn money. The Imperials have banned the game, as it is seen as a form of gambling and a distraction from their goal of maintaining control over the planet.

As a result, Imperial patrols frequently raid known sabacc dens and arrest any individuals found to be playing the game. This has made it difficult for those who wish to play sabacc on Eriadu, as they must constantly be on the lookout for Imperial patrols and avoid detection.

Despite the Imperial's efforts, there are still those who continue to play the game in secret, risking arrest or worse. For them, the thrill of the game and the potential rewards outweigh the risks, making Eriadu a planet where one must always be careful and aware of their surroundings. 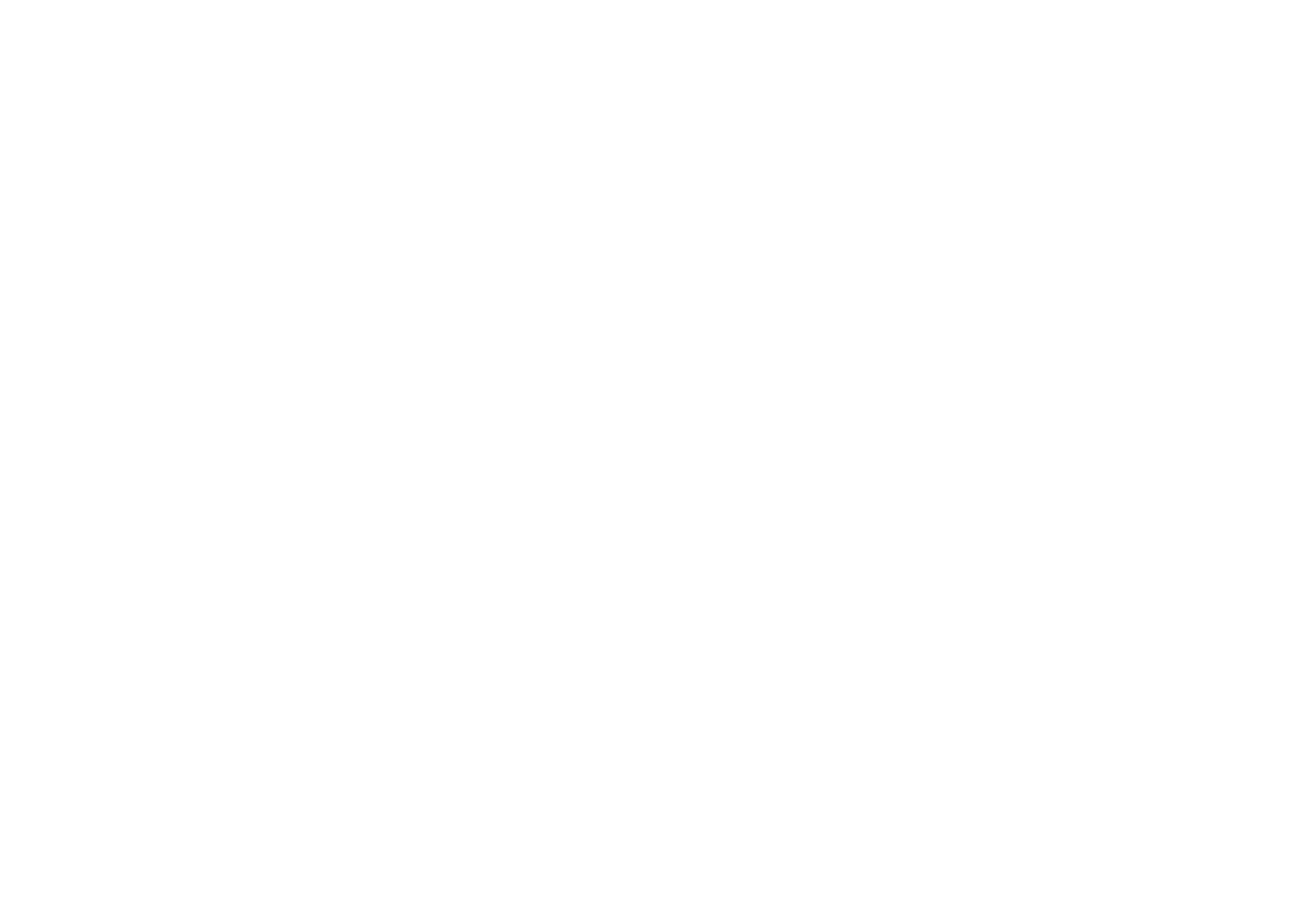